Published 10 months ago by sai @ pretzelbox
If you stop the average person on the street and ask them to name a blogging platform, they are going to say WordPress. If you repeat this exercise in Bangalore or Silicon Valley, they might surprise you by naming Gatsby, Hugo, or Medium.
Well, in my neck of the woods - which is neither Bangalore nor full of average people - the answer is going to be PretzelBox.

I kid, I kid! No one knows about PretzelBox except you, dear reader, my wife, and I.

But if I have namechecked products like WordPress, Gatsby, Hugo, and Medium, I should at least make an effort to compare and contrast PretzelBox with them. 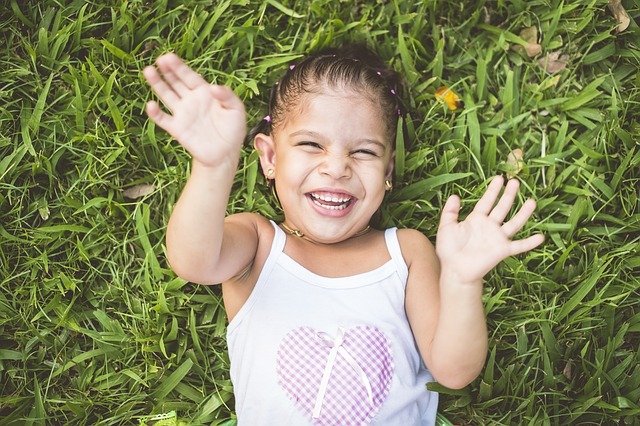 Courtesy: Pixabay
Driven By Gmail
Blogging is fun but writing blog posts is not fun..at all. With PretzelBox, we have simplified the worst part of blogging i.e., composing the blog post.
You don't have to navigate an unfamiliar editor nor learn an entire new syntax to compose beautiful posts right inside your Gmail inbox.
🚫 No more WordPress Blocks or GutenBerg
🚫 No more Markdown
❤ If you know how to format your emails in Gmail, you can write beautiful blog posts in PretzelBox. It's that simple. ❤
Blazing Fast
The world wants information quickly and PretzelBox is happy to oblige. You don't have to take our word for it. Here is the Lighthouse page score for a PretzelBox blog post as reported by Google 💪.

In comparison, here is a blog hosted on HashNode which scores 69. Nice! 🤒

PretzelBox's performance out of the gate far outstrips its competition in these speed tests.
SEO and Social Sharing Friendly
Social sharing - i.e., posting and sharing links on social media - and SEO are critical to getting posts seen and shared widely. PretzelBox blog posts are fully tagged and enriched to help crawlers and mini-browsers make the most sense of the content in order to drive engagement and eyeballs.
For example, this is how Twitter sees our post. It was able to correctly detect the post title, description, and featured image making the content more appealing to viewers.
🚫 WordPress blogs need extra plugins like Yoast to make them SEO and sharing friendly
🚫 SPA blogs have serious issues with SEO and social sharing
🚫 JAMStack blogs need special formatting to make posts SEO and social sharing friendly
❤ PretzelBox handles all this out of the box. ❤ 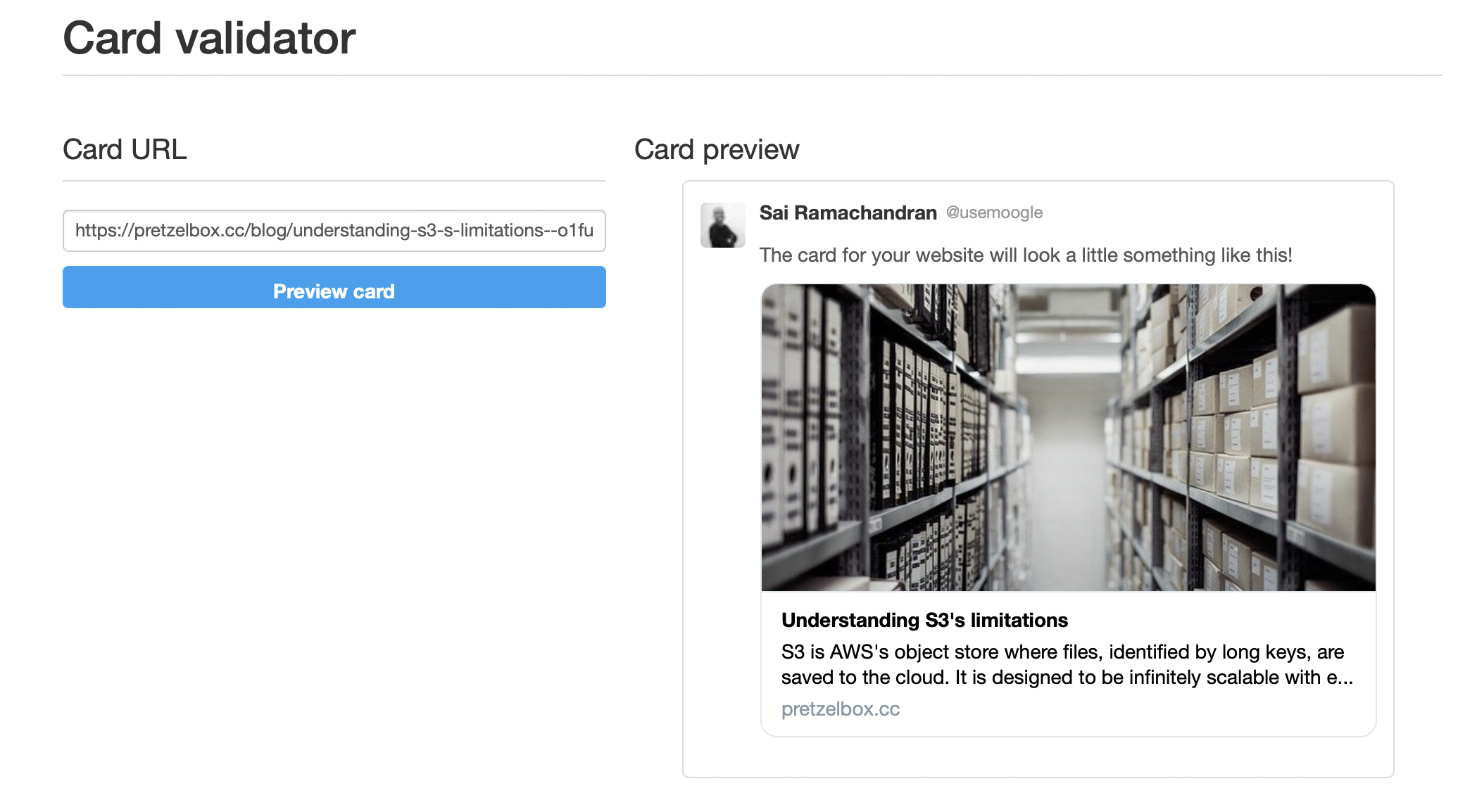 Platform Agnostic
PretzelBox blogs are completely platform and technology agnostic. It is entirely API driven so you are free to choose whatever technology you want to display blog posts. In fact, if you already work with a designer, you can even ask them to create .pug files which can be used to customize your blog to match your exact needs.
🚫 WordPress runs on php so you need specialist developers to enhance your blog
🚫 SPA blogs run on Nodejs, once again requiring specialized knowledge
🚫 JAMStack blogs run on Nodejs, once again requiring specialized knowledge
❤ PretzelBox is API first. Bring your own developer/designer to help you build the blog of your dreams. ❤
Conclusion
Try PretzelBox. It is like a breath of crisp, clean air in the muggy, oppressive world of blogging.